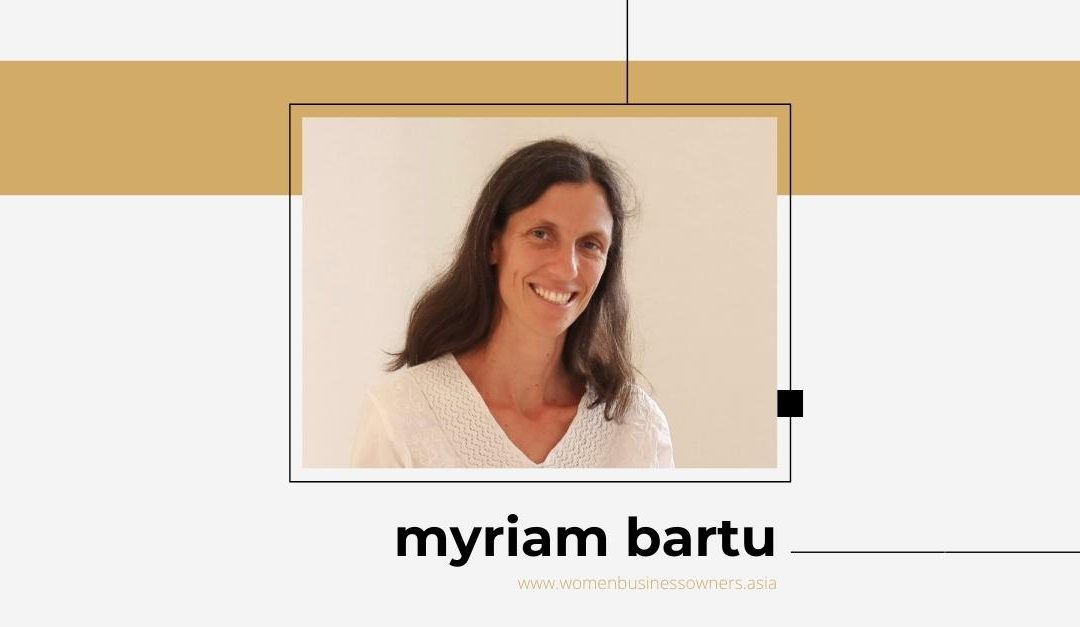 In this week’s interview, we have the pleasure of introducing you to Myriam Bartu, Founder of Bathing in Love.

When Myriam arrived in Hong Kong in 2004 with an NGO background, she did not find a charity doing the women’s empowerment work she wanted to do. After some years of freelancing in China and Hong Kong, Myriam co-founded the charity Enrich to support migrant domestic workers in 2007.

Becoming a new mom in 2009 while growing Enrich she struggled with anxiety and stress. Myriam grew Enrich so that she could let it go and began meditating regularly in 2015, deciding that this is what she wanted to share. She has been sharing Yoga Nidra, meditation, and sound healing since 2016 with a strong focus on supporting disadvantaged groups.

Let’s start with the timeless 60 seconds ‘elevator pitch’, what’s yours?

Peace begins with me. When we come back to the peace within us we are in a much better place to contribute to alleviating the problems facing our species and our planet.

At one point or another, it is inevitable that challenges will pop up in business. What’s your approach to overcoming challenges?

I go where the energy flows. For the second half of 2021, I focussed on leading retreats as life in Hong Kong was relatively normal but people were struggling with not being able to travel and see family. In 2022 so far I have focussed on delivering Yoga Nidra and meditation online to support our community.

Sales and marketing are two very important, but different, functions within a business. What is your number one sales tip?

For me, it’s doing my best to live what I share. People I meet in my life often join my sessions. My participants bring their friends. 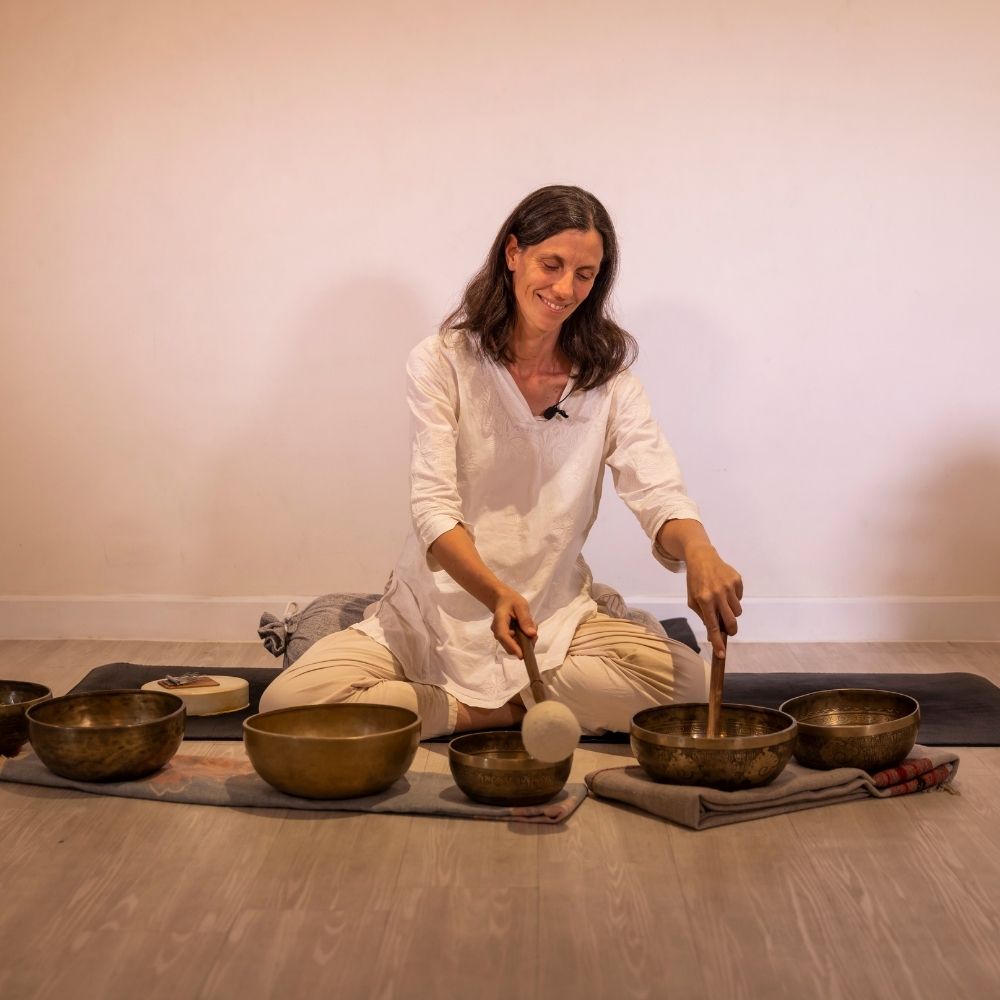 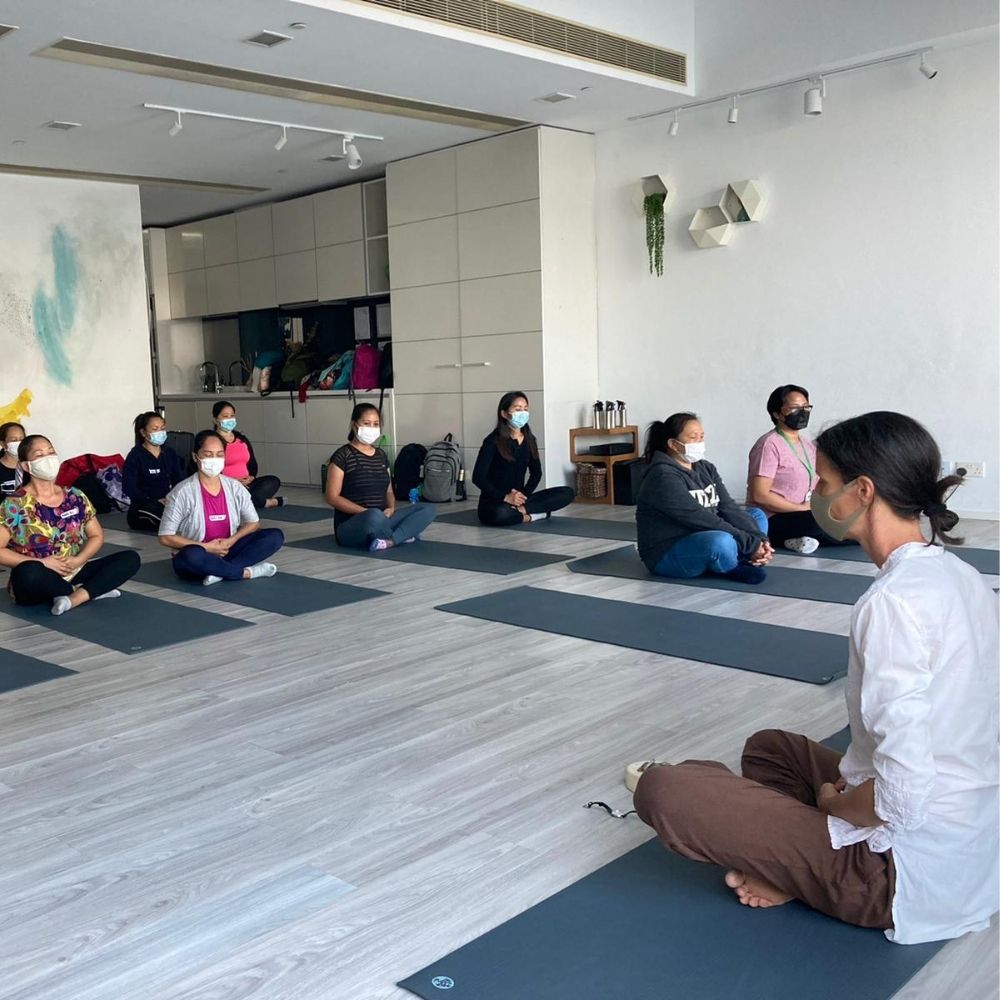 What is your favourite business tool or system?

Go on walks alone and sit by the ocean.

Being in business is like an education in itself, what are the three most important lessons you’ve learned in your business?

Lesson 1: Keep grounding and offer what you do best, you will attract the right people​

Lesson 2: Better not to strive too hard or push in one direction… listen to people and be ready to adapt. It’s a balancing act between these first two tips.

Lesson 3: You rise by lifting others… use your networks to support others whose work you believe in.

What business-related book or podcast has inspired you the most?

Anita Moorjani’s Sensitive is the New Strong.
Matthieu Ricard’s Altruism: The Power of Compassion to Change Yourself and the World

The purpose of such an interview is to promote your business. Please tell us, who is your dream client?

My local community in Discovery Bay because I believe in strengthening neighbourhood communities and change starts at home. Beyond that, I try to reach people who don’t have much access to market-rate support such as lower-income women, migrant workers, and refugees. I focus on people who are in caring and change-making professions especially teachers and the NGO community as by supporting them there is a ripple effect on others. I enjoy working with people who will benefit most from what I offer and often that is people struggling with anxiety, stress, and sleep. It has been rewarding working with people in quarantine this past year.

Thank you for taking the time to connect with us Myriam. We are delighted to showcase you on our site.

Women Business Owners Asia is a passion project to showcase the women, living in Asia, who have taken the plunge and started their own business.

“There is no force more powerful than a woman determined to rise.” – Unknown

If you’d like to see a Women Entrepreneur profiled, please ask her to fill out our interview form.