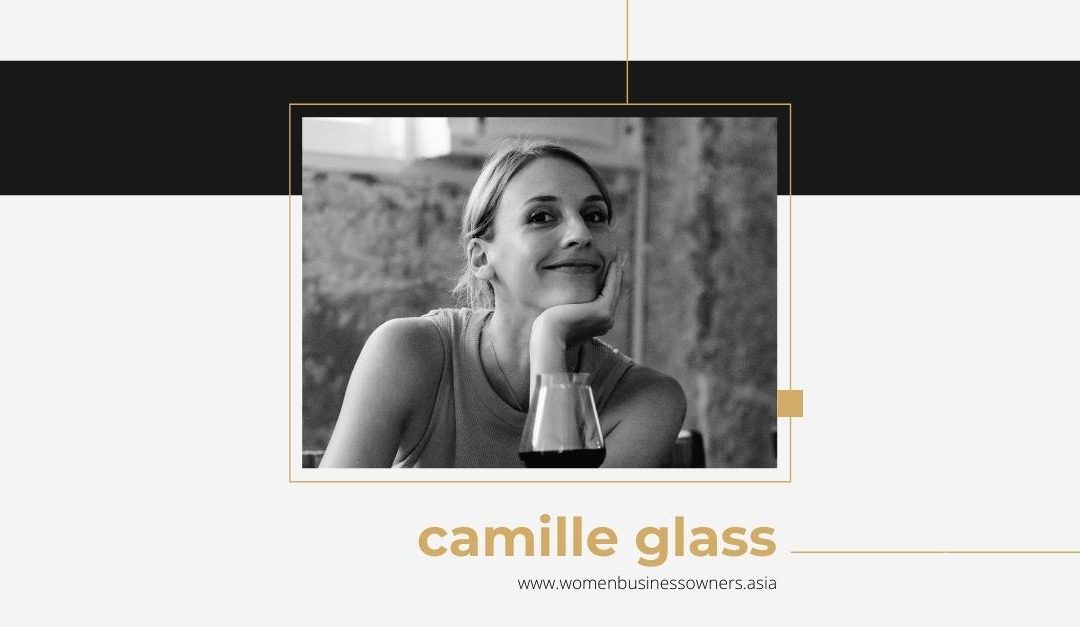 In this week’s interview, we have the pleasure of introducing you to Camille Glass, Co-Founder of SideNote, boutique restaurants and shops.

In the years leading up to Brut’s opening, Camille knew in her heart that she wanted to build something of her own. Restaurants had always been at the center of Camille’s world. She came up working in them, studied them, and even went as far as to complete an intensive culinary course in Paris for the sake of better understanding them.

The restaurateur arrived in Hong Kong in late 2012. It didn’t take long for her to fall head over heels for the local eateries and their dedication to long-standing, traditional Hong Kong foods. That said, she was saddened to see a city, with so many expats from all over the world who were after one thing only when it came to mealtimes– imported produce used to create recognizable flavors. The magic of travel was lost on what felt like an entire demographic.

The other thing that took her by surprise was how few small, boutique restaurants there were. Slightly upscale yet homely places for communities to call their own. Brut was born with that in mind.

George Kwok and Camille came together in 2018 to launch their first restaurant knowing that it needed to speak to Hong Kong’s heritage as much as its present day. They found their groove in what was later dubbed New Hong Kong cuisine.

Starting the business was a ton of work but honestly, it mostly came down to awareness. Awareness of place and people. Also being ready to seize opportunities as they came.

Let’s start with the timeless 60 seconds ‘elevator pitch’, what’s yours?

Sidenote is a hospitality group which takes a close look at Hong Kong’s culturally rich landscape through a unique lens. One which offers room for all its voices, flavors and languages of love to be expressed in beautifully designed, intimate spaces tucked away in the historical streets of Sai Ying Pun. We’re here to accompany our city on its F&B journey rather than to dominate it.

At one point or another, it is inevitable that challenges will pop up in business. What’s your approach to overcoming challenges?

If I’m honest, I’m still figuring that out for myself. Challenges are everywhere, especially in restaurants in recent times. I try my best to face them with as much grace and elegance as possible. I’ve learned over the years the importance of taking a step back, looking at the hurdles that are in front of you, and facing them one by one. There is absolutely no shame in asking for help. Knowing that you can lean on your team is crucial.

Sales and marketing are two very important, but different, functions within a business. What is your number one sales tip?

Be yourself! Sell from your gut. Be truly in love with what you’re selling or get away it as quickly as possible. 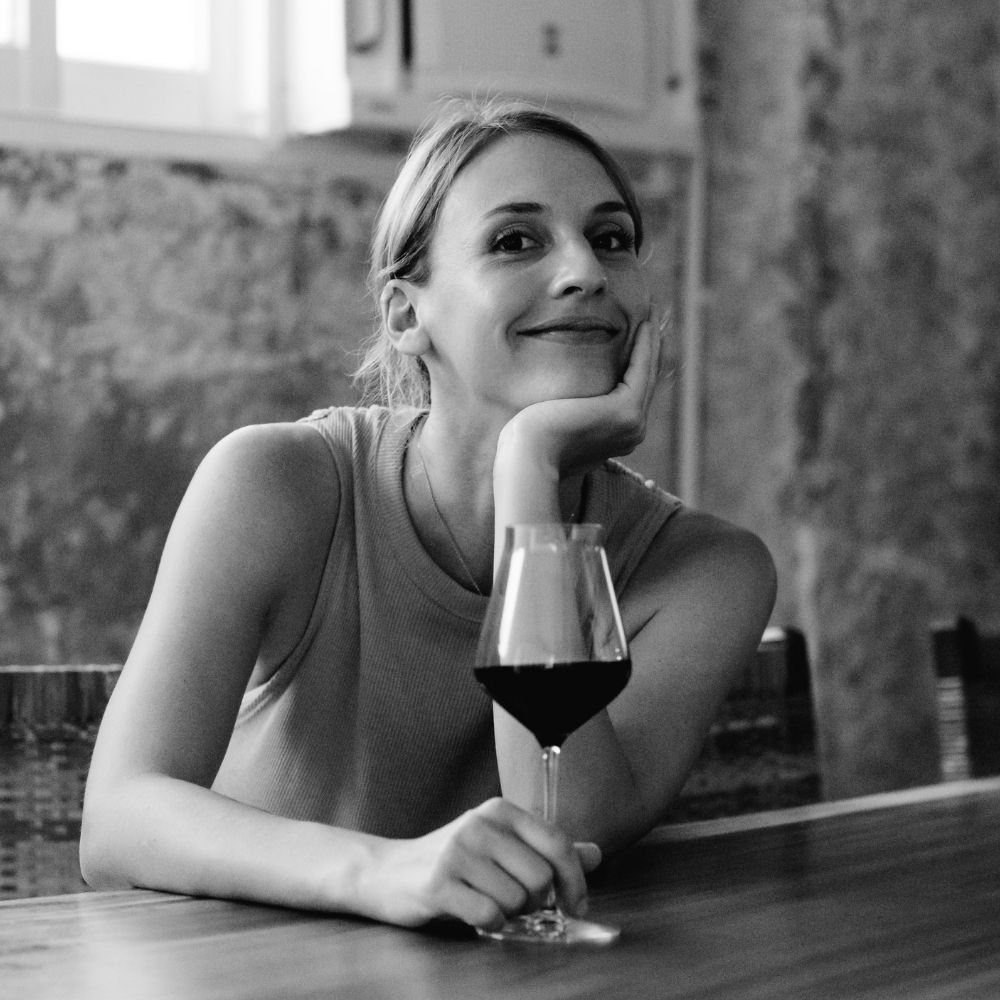 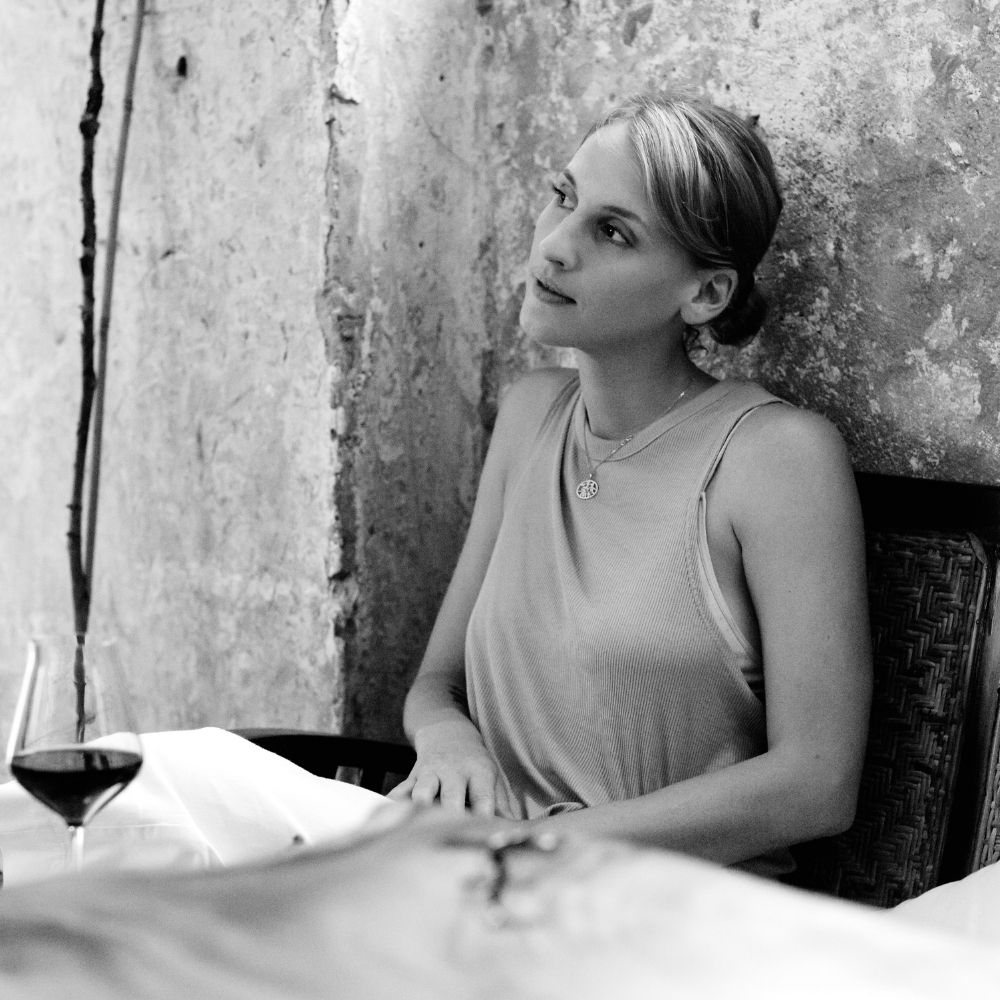 What is your favourite business tool or system?

I’m not really one for apps. I do however love a good group chat. I know that we all have too many in our lives, but they really are a time saver when you need to get things done in a team.

Being in business is like an education in itself, what are the three most important lessons you’ve learned in your business?

Lesson 1: Flexibility is key. If you can’t adapt, you’re in trouble.​

Lesson 2: Be good to your staff. They are working for you and for your vision, there’s no greater gift in this world than that.

Lesson 3: Be generous with your spending. Do not cut corners financially. I am well placed to know how expensive it can be to operate a business however, by investing in good people, good equipment, good design, etc you will not only save time but will come back to you tenfold in the end.

Lastly – be kind. Always. Running a business can be seriously stressful but it’s important to keep a level head and a positive outlook, for both yourself and your team.

What business-related book or podcast has inspired you the most?

I’m a big fan of people who can speak candidly about the ups and downs of the restaurant industry. Dave Chang’s podcast (The Dave Chang Show) has been an important one for me. He’s such a good example of someone who has learned from his mistakes, can speak about them clearly, and continues to grow and move forward in his work. The other truly remarkable person whose work I love to read is of course, Anthony Bourdain. His first book, Kitchen Confidential, is one that I read bits and pieces of, repeatedly.

The purpose of such an interview is to promote your business. Please tell us, who is your dream client?

Without wanting to sound too cheesy, I’ve already met my dream partner. George Kwok, co-founder of our venues (SideNote) is my perfect match in the work that we do. He’s an absolute legend, I simply couldn’t have asked for a better partner.

My dream client – my mom. There’s no one in the world who would be more critical yet proud all in one go.

If you want to get in touch with Camille, please reach out to her through her Instagram.

Thank you for taking the time to connect with us Camille. We are delighted to showcase you on our site.

Women Business Owners Asia is a passion project to showcase the women, living in Asia, who have taken the plunge and started their own business.

“There is no force more powerful than a woman determined to rise.” – Unknown

If you’d like to see a Women Entrepreneur profiled, please ask her to fill out our interview form.